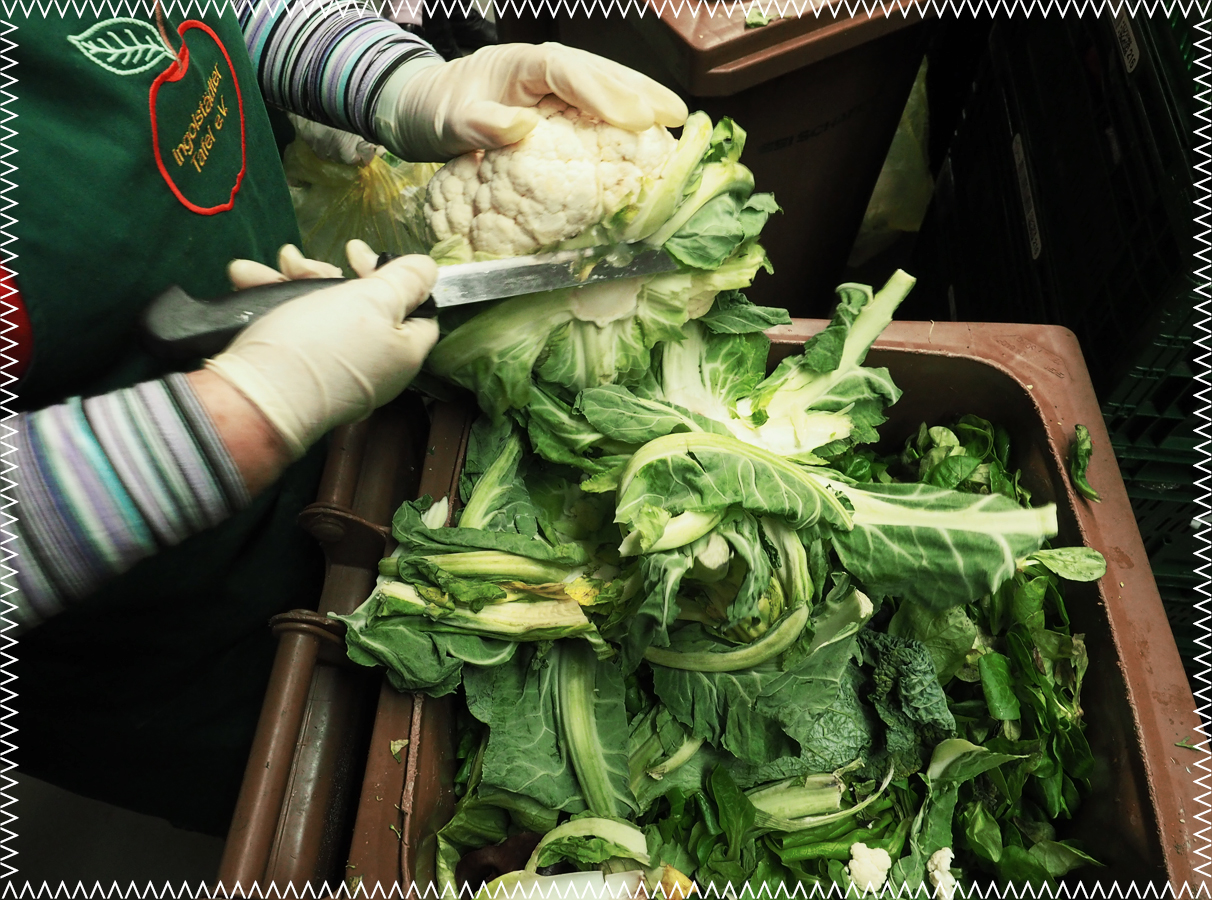 There are FOODSHARING projects popping up all over the world to reduce the enormous waste of food. I would like to present you some of them…

First of all hereafter 10 facts you might not know about the worldwide food waste:

How can we avoid this incredible WASTE ?
First of all why not starting with the one in the mirror?
Also I want to present you some inspiring public projects:

An amazing redistributing project in Portugal: Re Food Lisbon.

A very famous german dumpster diver and activist. Raphael Fellmer lives completely without money – he earns nothing, he pays nothing. He get his food from the waste of various organic supermarkets: Raphael Fellmer.

“Der Bundesverband Deutsche Tafel” collects in Germany food donations and brings the food to those who are in need: Die Tafel.

A platform in Germany to share food rather than waste it, in an attempt to limit the environmental damage of wasted food – and put bread on the table of those who need it. The portal was initiated by Valentin Thurn, a journalist and documentary film maker (“Taste the Waste”)
Spurred by the alarming statistic that the average German throws away 80 kilos of food every year, the site offers users the chance to advertise unwanted provisions for others to use: Foodsharing.