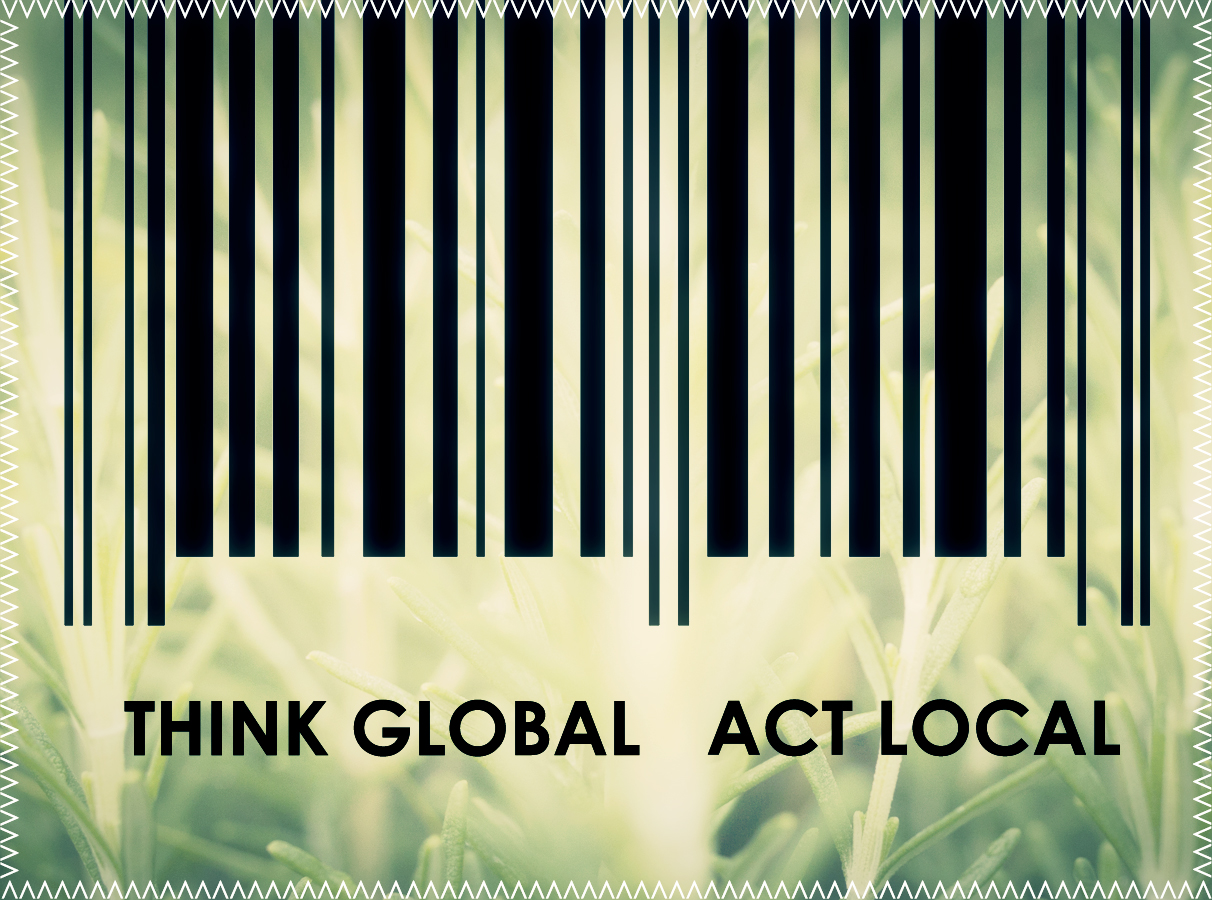 My actions today will affect the lives of other people and beings on our planet and the future of coming generations. In which way my consumption in particular my meat or vegetable diet influences the global events?

Hereafter some important facts we should all know.

Over the past 50 years, global meat production has almost quadrupled from 78 million tonnes in 1963 to a current total of 315 million tonnes per year. If a global average is taken, meat consumption amounted to 43.4 kilograms of meat per person in 2014.

Over 53 Billion land animals and 90 Billion marine animals are killed every year by humans for food. Around 100 to 115 Billion humans ever lived until now on this planet – so each year we kill more animals for food than ever humans lived on our planet.

The production of meat, milk and eggs leads to an enormous loss of calories grown in fields, since cereals and oil seeds have to be cultivated to feed to animals.
Every second a person dies on this planet from hunger, 30 million (30,000,000) people per year. Every day die up to 43,000 children from starvation, while about 50% of the world grain harvest and about 90% of global soybean harvest are feed to livestock.
According to calculations of the United Nations Environment Programme, the calories that are lost by feeding cereals to animals, instead of using them directly as human food, could theoretically feed an extra 3.5 billion people.

Livestock is the world’s largest user of land resources, with pasture and land dedicated to the production of feed representing almost 80% of the total agricultural land. The sector uses 3.4 billion hectares for grazing and one-third of global arable land to grow feed crops, accounting for more than 40% of world cereal production. 26% of the Earth’s ice-free terrestrial surface is used for grazing. Nearly 60% of the world’s agricultural land is used for beef production, yet beef accounts for less than 2% of the calories that are consumed throughout the world. Beef makes up 24% of the world’s meat consumption, yet requires 30 million square kilometres of land to produce. In contrast, poultry accounts for 34% of global meat consumption and pork accounts for 40%. Poultry and pork production each use less than two million square kilometres of land.

The livestock sector is responsible for 18% of greenhouse gas emissions measured in CO2 equivalent, which is a higher percentage than total transport emissions. Livestock accounts for 9% of anthropogenic CO2 emissions. Most of this derives from land-use changes – especially deforestation. If I eat one month vegan I save as much CO2 as 4 average cars produce CO2 in a whole year.

A 2,000 kcal high meat diet produces 2.5 times as many greenhouse gas emissions as a vegan diet, and twice as many as a vegetarian diet. The production of 1 kg of beef in Brazil generates 335 kilograms of CO2 – as much as a car ride of over 1,600 kilometers with an average european car. Moving from a high meat to a low meat diet would reduce a person’s carbon footprint by 920kg CO2 every year – equivalent to a return flight from London to New York. Moving from a high meat diet to a vegetarian diet would save 1,230kg CO2 per year.

Some 12% now follow vegetarian or vegan diets, rising to 20% of those aged between 16 and 24. Millions more are “flexitarians” cutting back substantially on the amount of meat they eat. This has led to a booming (£625million-a-year in 2013) market for meat-free products.

Did you already think about your food´s carbon footprint ?

We are all the same !
Watch this touching film about humanity!
Yann Arthus-Bertrand’s new movie: a sensitive and loved portrait of the Earth and its people…