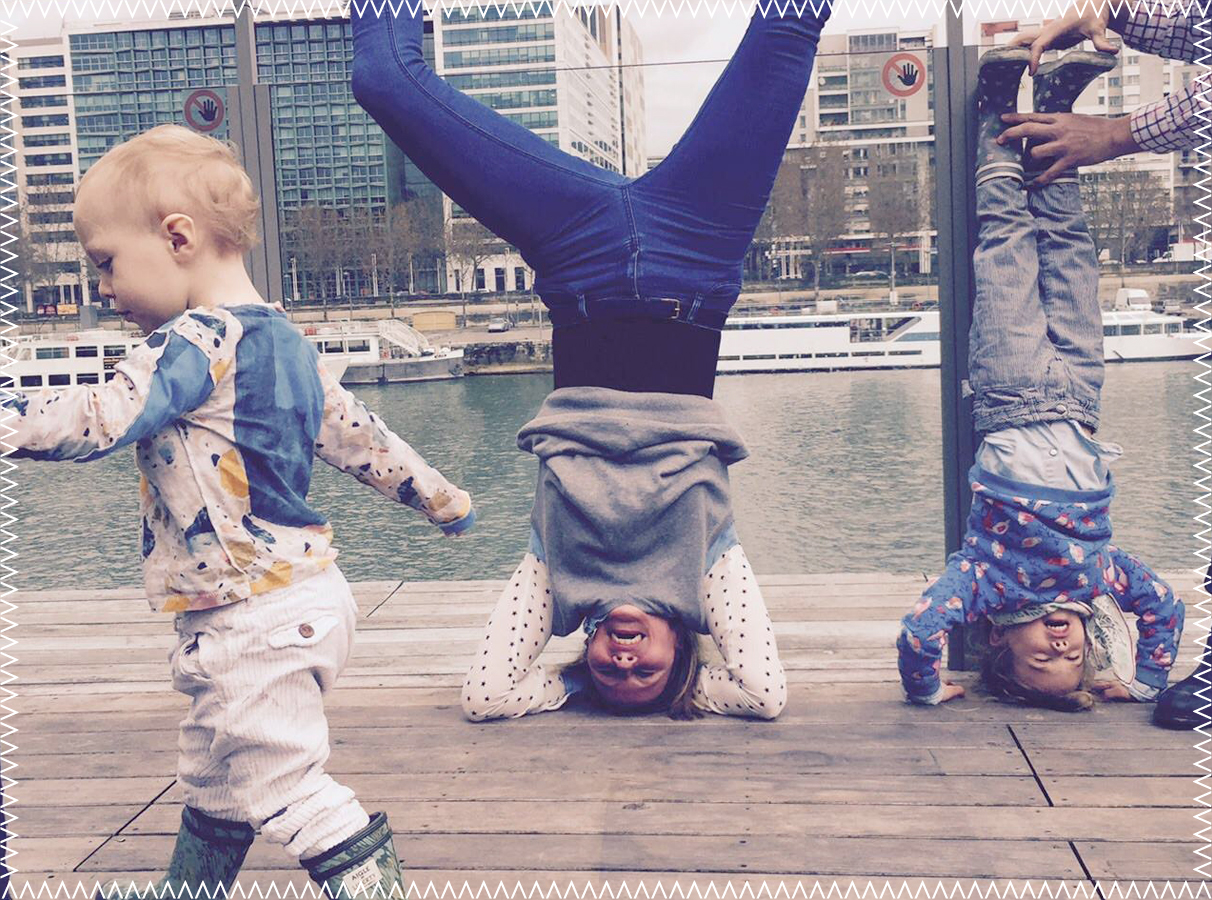 As a fan of Jivamukti Yoga Berlin, and some freestyle trials as you can see in Paris, I am so happy that I discovered finally a great teacher in Lisbon.

The thematic of september is Life after Life: Reincarnation and Yoga

Upon dissolution of the body, the Self principle does not perish. The body is a manifestation of Self principle. The knowledge one has acquired and the character one has gained will accompany one into future lives. Higher future life depends on higher karmas of past and present. Birth and death merely mean union of individual self with a new organism and separation from the old organism. –Shri Brahmananda Sarasvati

The transmigration of the soul, or even the existence of the soul, is not universally believed. It is said that in India, indolence is the result of a belief in reincarnation and in cultures where there is no common belief in reincarnation; a kind of desperation is the result. The tendency of the soul is to become locked in an Möbius strip-like cycle of birth and rebirth – life after life of the same deluded suffering. This cycle is called Sams̅ara. The soul can free itself from delusion and rebirth by becoming aware of karmas (the actions we take,) desires and attachments, and their resulting effect on the liberation of the soul from Sams̅ara. The soul then only reincarnates as a choice to renounce liberation and return to a body in order to free others from suffering. The soul that lives to liberate others is called Jivanmukta. It’s a tricky situation. A story is told of a sage who had achieved realization, who at the moment of death saw a deer run past his hermitage. “Oh, how beautiful, how wondrous,” thought the sage, as he was filled with admiration of the deer and it’s integration with the natural world. That attachment caused the sage to be reborn as a deer! All kinds of unfulfilled desires and attachments to pleasurable experiences pull the soul back to experience those things once more. “If only…” is a life sentence.

At the moment of the death of the body it is essential to remember your true identity. Whatever fills the mind at the time of transition propels the soul into its next life. The most direct way to shift identity away from the dying body and toward God is to chant the name of God. It is a good idea to chant all the time because we never know when the moment of death may come! When Mahatma Gandhi was murdered, the final words on his lips were “Ram,” his true identity. When many people experience that final surprising moment of life their response is “Oh, sh*t.”

When the soul reappears in a new body most memories from past lives are erased or hidden. This is unfortunate, but even if we remembered past mistakes, it doesn’t guarantee that we wouldn’t repeat them. The accumulated karmas (actions) and the samskaras (impressions, talents or tendencies) transmigrate with the soul and affect the new life. Through Self-reflection we watch life through the eyes of the soul and bring a new level of consciousness into our karmas. We can become aware of the pitfalls and benefits of our tendencies through yoga practices that reveal those tendencies to us.

The law of the conservation of energy states that energy is never lost, it just changes form. The energy that was your life cannot be lost, but transforms into another form of energy. The transformation continues and life becomes life becomes life.

Your everlasting soul has appeared and reappeared in different lives, bodies, and times. The Atman is the name for the soul in Sanskrit. It is the subtle or etheric body that resides within the physical body. It has moved through thousands of bodies, places, and times – even on other planets than Earth, and in other bodies than human. It is your True identity and it is immortal.

The choice is not really to believe in reincarnation or not. The choice is to continue to suffer for countless lifetimes or to begin directing future lives by how we act now. These good actions have an immediate affect on the world that we all share this lifetime.